Monday → Introduction to the short course, lighting equipment and the role of a lighting designer, colour theory and direction of light. We also did some rigging and focussing practice.

Tuesday → Group lighting design exercise, where we were set challenges to light a setting using a few lanterns as possible.

Wednesday → We had a short introduction into scenic design. We also learnt about lighting paperwork used in professional theatres. We finished the day discussing ideas for the final production.

Thursday → We were introduced to moving lights and DMX control. We began rigging and focussing for the final performance by operating the extract into small sections. Then we decided ourselves into small teams and created our own design for our chosen section.

Friday → We finalised the plotting for the final performance. In the afternoon we ran through a technical rehearsal with sound and dress. We then presented our work to other short course attendants. I was happy to be able to help operate lighting for the show. We concluded the week with a presentation of certificates.

→ The short course was spread out over the course of 4 week, meeting for several hours every Wednesday. It was great to be a part of the first course held in the National Theatre’s new Clore Learning Centre.

→ Day 1 – Tour of the National Theatre. I was shown the backstage area of the Olivier theatre including the drum revolve and the lighting / sound box.

→ Day 2 – We were shown some examples of the National’s model boxes and stage plans. We were then given the opportunity to draw our own stage plans based off the model box.

→ Day 3 – The third day started with a group exercise to write a rehearsal timetable for a list of actors with demands. We then marked out a stage with LX tape from a stage plan. The day ended with an opportunity to talk with industry professionals.

→ Day 4 – For the final day, we had a group exercise where we each took in turns to take the role of either; SM, ASM, LX Op, Snd Op, Director and Actor. We had a chance to run through a realistic technical rehearsal scenarios.

Throughout the whole week I was given the opportunity to speak to numerous industry professionals in all aspects of technical theatre. I took advantage of this and spoke to as many of the course leaders as possible to gain a better understanding of the industry! 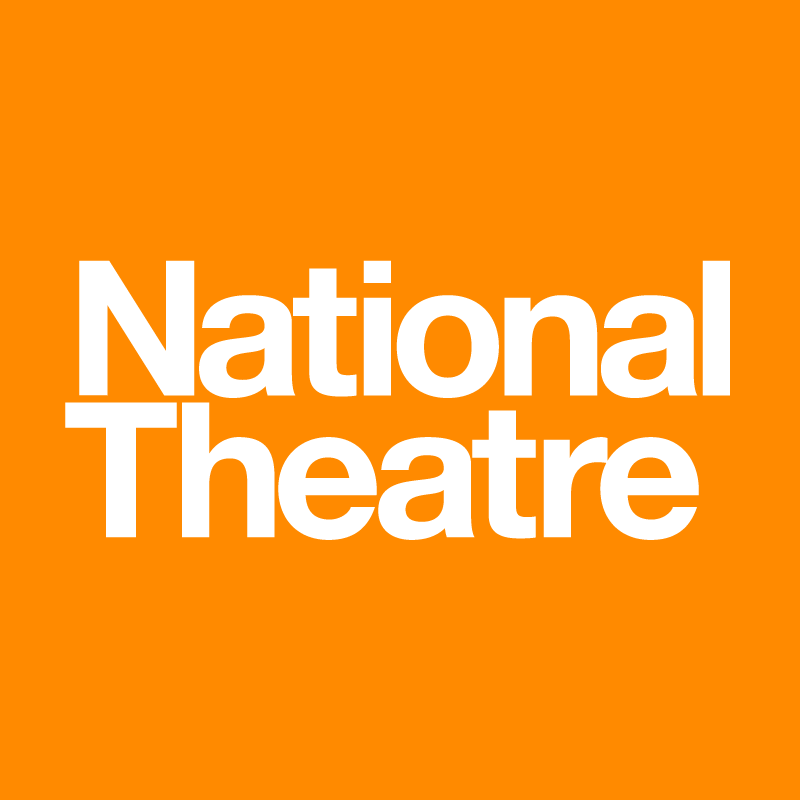