→ As the stage manager for the House Arts, I was in charge of creating a technical requirement form for the various acts to fill out. I had to try and get as much information about each act so that the stage crew team could setup and prepare prior to the rehearsal.

→ On the night, I had a table positioned by the side of the stage so that I could see everything that was happening on the stage. I visually cued the lighting and sound based on notes I had made during the rehearsal. 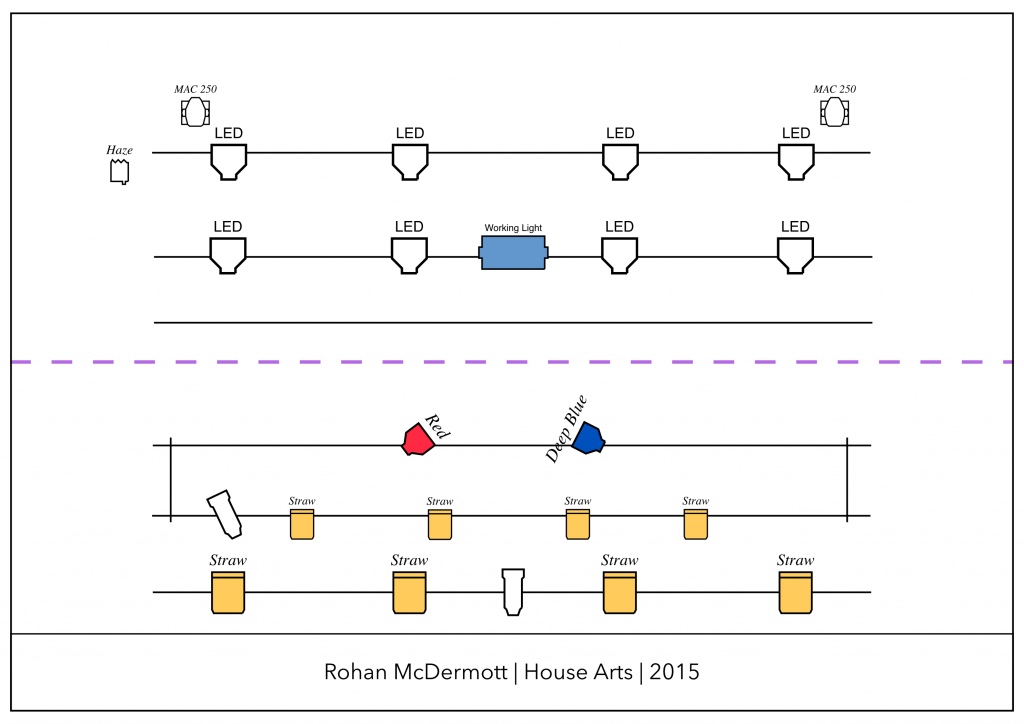 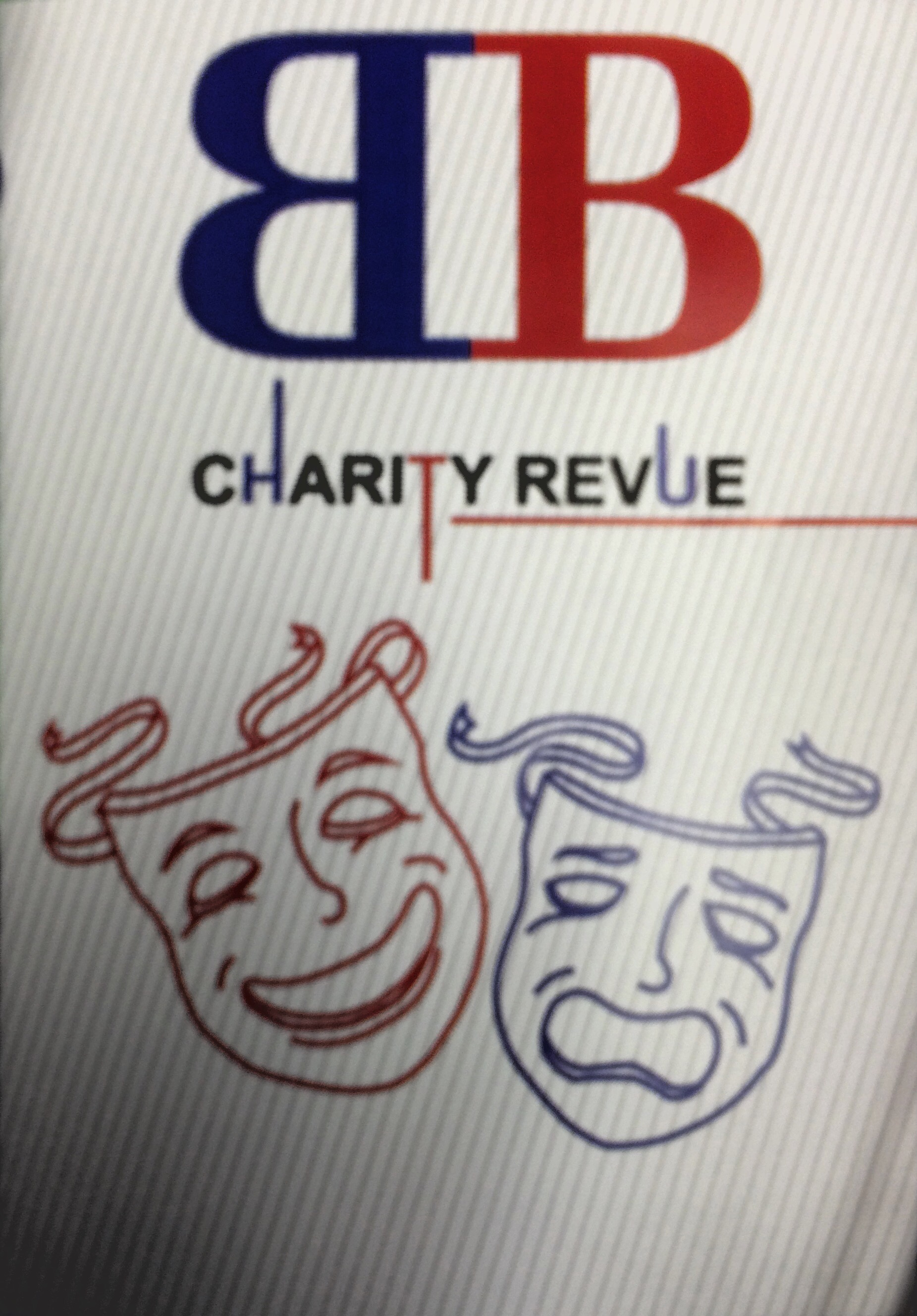 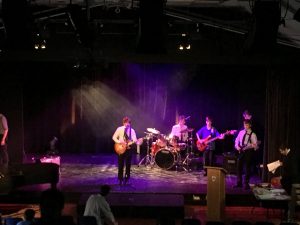